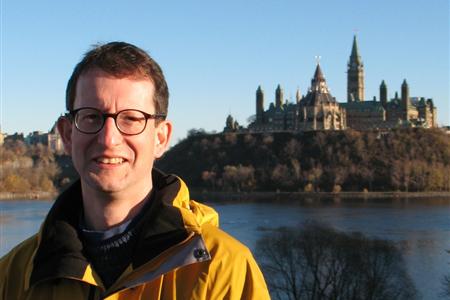 So, whom should a historian of law, culture, and fashion marry?

Why, a historian of foreign policy, war, and sport, of course! Introducing my husband.

This book project tells the story of international ice hockey during the Cold War in Canada, the United States, the Soviet Union and Czechoslovakia. It shows how hockey programs helped to create national identities while serving as a form of psychological warfare and cultural diplomacy. Or, to quote Canadian